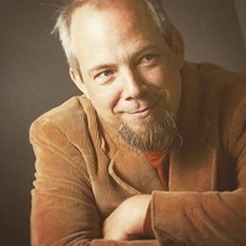 The James Potter series is the Unofficial Continuation of the Harry Potter Saga by J.K. Rowling. It follows the life of James Sirius Potter, the first born son of Harry Potter and Ginny Weasley Potter as he starts his education at Hogwarts!

It was created in 2007 by author George Norman Lippert. He wrote this out of love for the Harry Potter series after he and his wife finished reading the final book in the HP series "The Deathly Hallows". Since he released his first story in 2007 he has garnered millions of Potterhead readers who believe his work is just as good as Jo Rowling herself. In fact, some people claimed that G. Norman Lippert was just a ruse and J.K.

Rowling was secretly writing these stories herself and releasing them under a different name!
He has also received some flack from his writing. For example, upon release of the first book in the series, he began receiving flack from publishers and fans alike claiming he would be sued by J.K. Rowling and Warner Bros for illegally using Ms. Rowling's ideas. Fortunately, he was contacted by Ms. Rowling's agents and they said as long as they were free and he received no income from the book they were fine with him to continue writing these stories.
So, due to possible copyright infringement legal actions, this book cannot be made for sale. That is why to the world's delight these stories are Free for digital download.

I urge any of my fellow "Potterheads" to start reading this series. They are just as good as if J.K. Rowling wrote the herself.

At the moment there are four novels in the series:

James Potter and the Hall of Elders' Crossing

James Potter and the Curse of the Gatekeeper

James Potter and the Vault of Destinies

James Potter and the Morrigan Web

...and there is a fifth and final book still in the works and yet to be released entitled,
James Potter and the Crimson Thread!

Continue reading below for links to the Official websites for the books to download the books and learn more about the stories... OR simply follow the instructions below and download the stories straight from here!

Click on logo below to check out the main site for the first three books!! 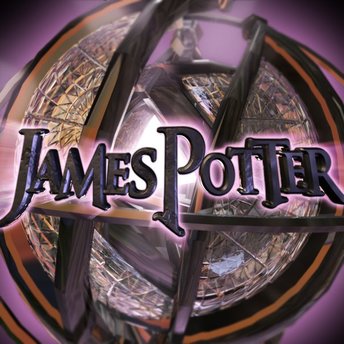 How to Download the Books!!!
Click on the pictures of the books to open them and read them in a new tab...OR...click on the e-reader logos below the book pictures to download them to your computer for a e-reader such as: Kindle, Nook, iPad, or PDF!

Book 1
James Potter and the Hall of Elder's Crossing 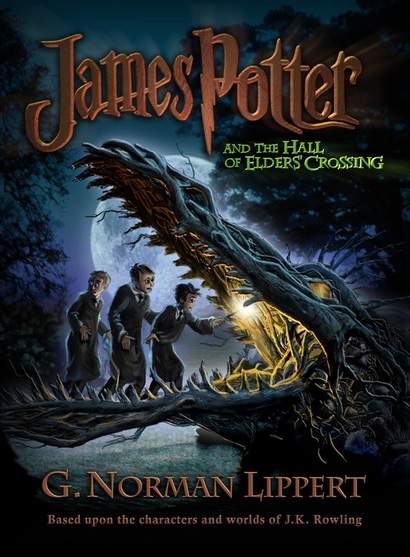 Book 2
James Potter and the Curse of the Gatekeeper 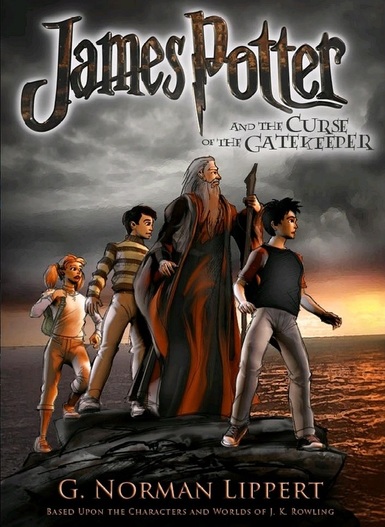 Book 3
James Potter and the Vault of Destinies 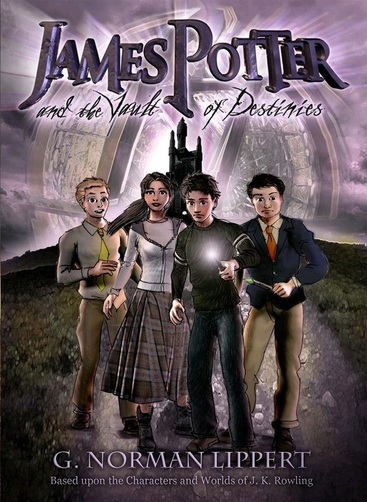 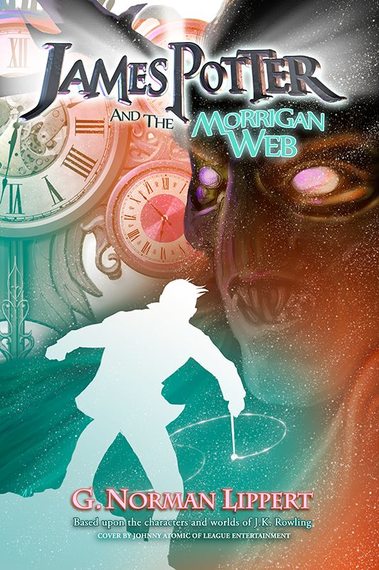 Enjoy the first four books while we await the arrival of
James Potter and the Crimson Thread!